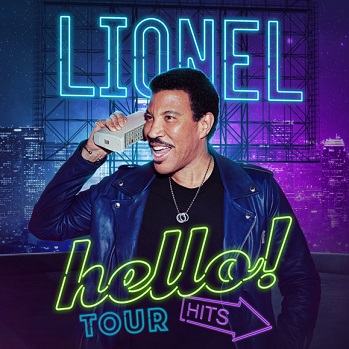 Lionel Richie (singer-songwriter, record producer) International superstar Lionel Richie has a discography of albums and singles that are second to none. His music is part of the fabric of pop music; in fact, Richie is one of only two songwriters in history to achieve the honor of having #1 records for nine consecutive years. With more than 100 million albums sold worldwide, an Oscar®, a Golden Globe®, four Grammy Awards®, the distinction of MusicCares person of the year in 2016, and Kennedy Center Honoree in 2017. The Tuskegee, Alabama native is a true music icon.

Out of respect for the safety and well-being of the fans, band, crew and event organizers and due to the ongoing Covid-19 pandemic, it is confirmed that the European tour will no longer take place in 2020. All dates below will take place in 2021.

**All onsale times are local time